I couldn’t pass up this opportunity to imagine some of my favorite books as movies/ tv shows, so here’s another Top Ten Tuesday, comin’ at ya. 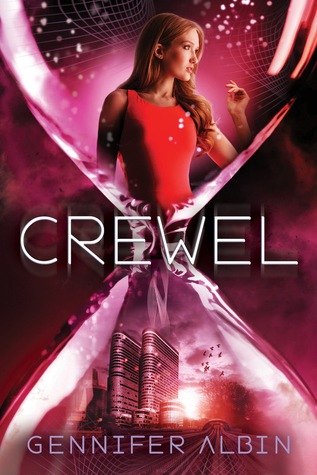 1. Crewel by Gennifer Albin. This book was really unique & the world-building was just so vivid. I didn’t ADORE the other books in the series, but I think the first would make a really great movie adaptation. There are so many aspects that would be really amazing to see recreated with movie magic.

2. Saga by Brian K. Vaughan. Another REALLY unique universe. I think it’s great that we already have the wonderful visuals of the universe, thanks to Fiona Staples’ breathtaking illustrations, but I’d love to see these characters come to life even further!

3. To All The Boys I’ve Loved Before by Jenny Han. This is one of my favorite books I’ve read this year, just because it is SO sweet & cute & I really feel for Lara Jean. I think it would make a fun movie that would probably get added to my stack of sick day chick flicks. 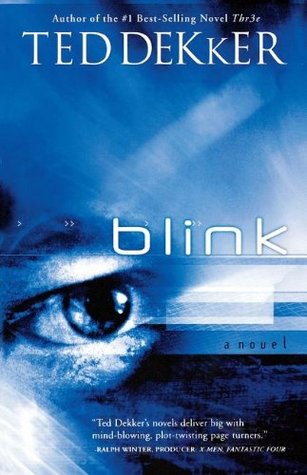 4. Blink by Ted Dekker. One of my favorite books when I was in high school – this book is fast-paced with tons of action & a cute little love story beneath the primary plotline. I would love to see how a filmmaker would interpret the experience of Seth’s visions of the future. 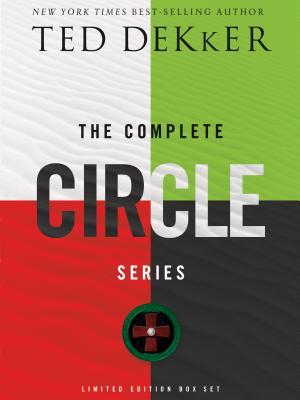 5. Circle Series by Ted Dekker. I really love Ted Dekker, and his Circle Series is phenomenal. You get two parallel story lines in two different worlds, and they each make impacts on the other. You barely have time to catch your breath when reading the books – I can only imagine what kind of experience this would be on screen. 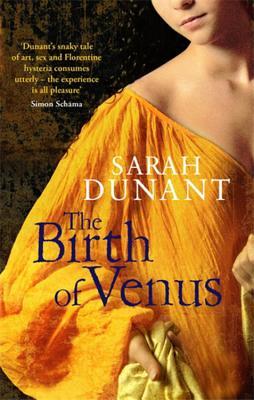 6. The Birth of Venus by Sarah Dunant. Ok, I don’t talk about it much, but I effing LOVE historical fiction. None more so than The Birth of Venus. It’s sexy and exciting while paying homage to some of the greatest artists to ever walk the Earth. The costuming alone would be incredible.

Now, some of my favorites are also in the PROCESS of being adapted for the screen. These are the 4 I’m most excited about:

7. Miss Peregrine’s Home For Peculiar Children by Ransom Riggs. Putting Tim Burton at the head of this ship was the best move I could have ever wished for. I ADORE this series & I’m a huge Burton junkie, so this match has me tinkling myself until release day.

8. Ready Player One by Ernest Cline. Just finished this & could NOT be more amped for the film. I think Spielberg has this locked down. I mean, who can better emulate the 80’s than someone who had his thumb on the pulse of EVERYTHING as it was happening?

9. The Selection by Kiera Cass. Warner Brothers just won the rights to option this film & I’m so, so hoping that it comes to fruition. The WB has attempted to make pilots for a TV show before, with really negative reception from audiences (yours truly included). I’m praying that IF the film is developed that it is done justice. Maxon + America MUST be done justice as one of my all-time favorite ships. 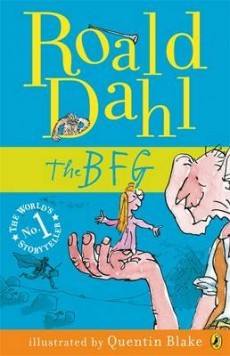 10. The B.F.G. by Roald Dahl. Another of my all-time favorite books. Spielberg’s got his name on this one, too. And I really think it’s going to be great. I read this thing like 100 times as a kid & can’t wait to reread it before the film release.

Woop, there it is. And I assure you, I am geeking the hell out over those last 4.

Top Ten Tuesdays is brought to us all by The Broke & The Bookish. Check out the link-up for more page-to-screen wishlists today!

5 thoughts on “Top Ten Tuesday: Books I Want to be Movies”